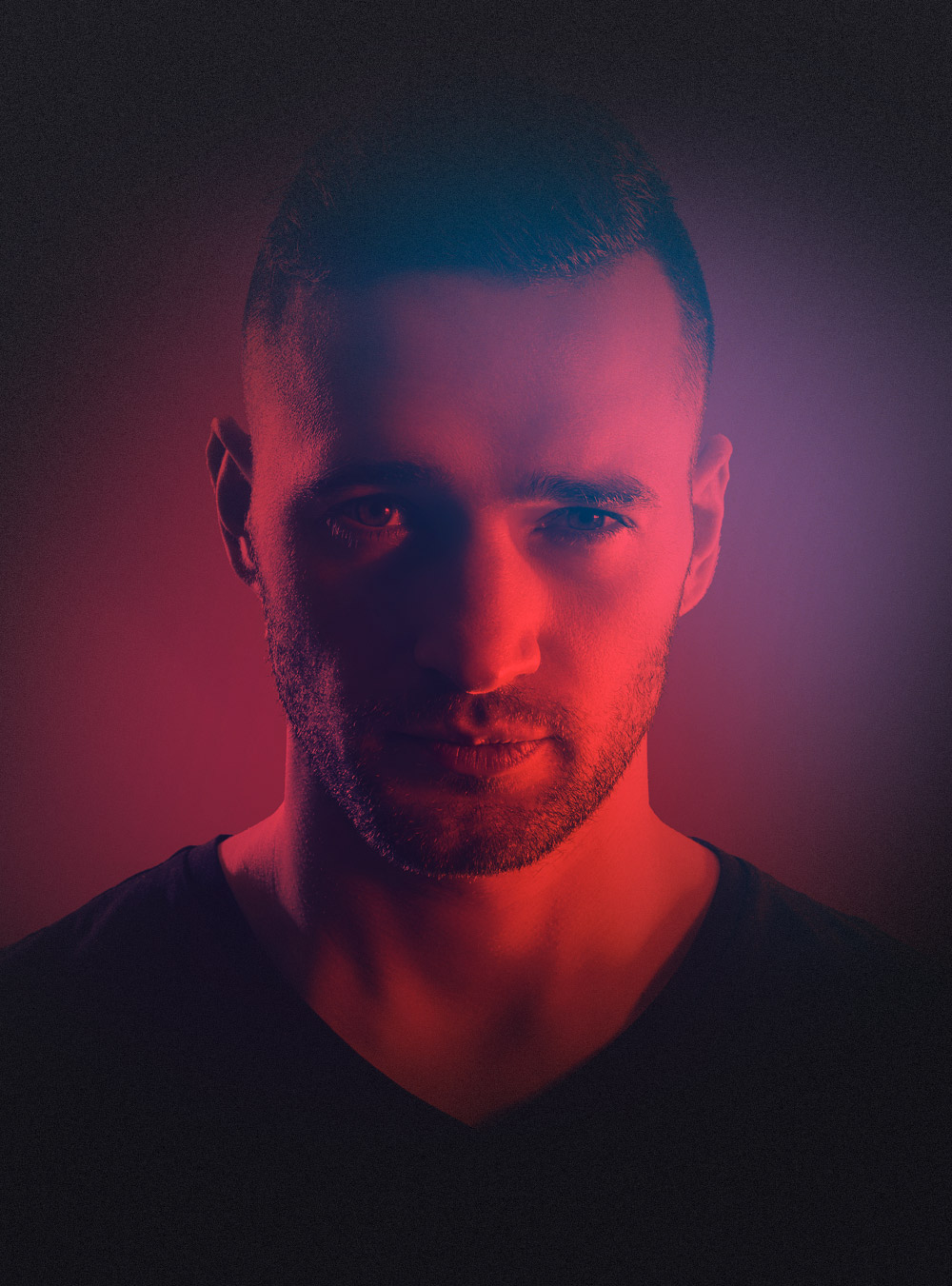 Born and bred in London, Adam Turner got his start in music when he was very young, playing piano & classical percussion whilst growing up, and eventually studying at the renowned Guildhall School of Music and Drama. After graduating, he took his classical training and shifted his focus on his longstanding passion for electronic music. He started DJ-ing at 13, and has since played in clubs all over world, including Sydney, Mexico City, Paris and Stockholm but to name a few. Alongside his DJ-ing, as an accomplished solo producer he now has remixed some of the world’s biggest artists including Armin van Buuren, Paloma Faith, Professor Green & Olly Murs as well as engineering and producing for many other artists. With support in 2015 from the likes of Judge Jules, Stone bridge, JES and plenty more big names, Adam’s versatility in the studio is showing no signs of slowing down. As well as his busy international DJ and studio schedule, he also produces and presents a weekly two hour radio show, TURN:ED ON, which is broadcast on over 20 stations worldwide. 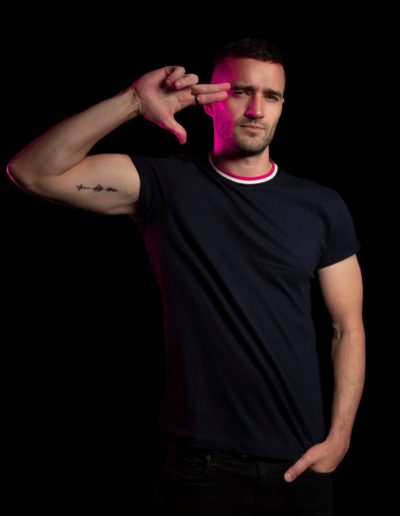 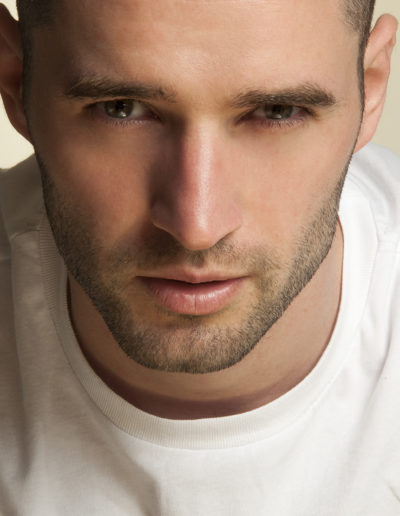 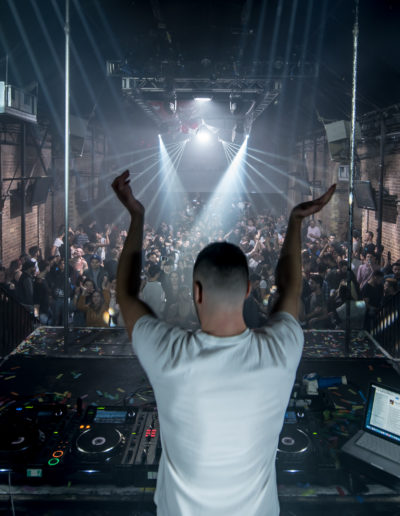 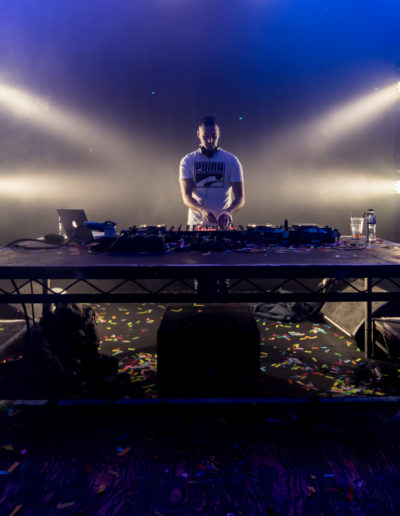 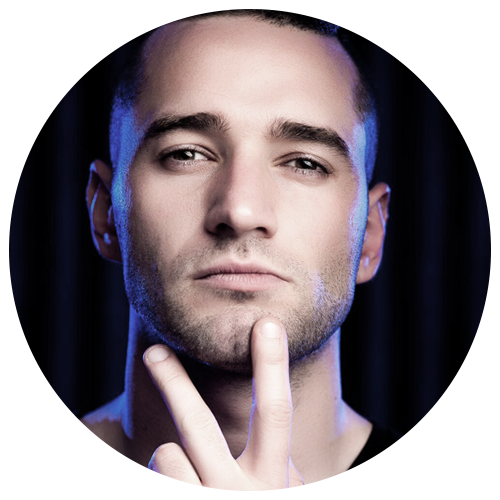 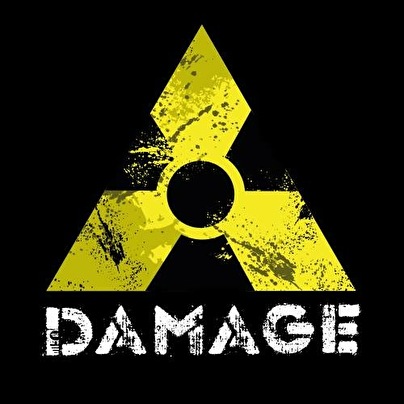 Want to keep up with the Damage Team the Dj’s and the events?
Follow us on our social media platforms and tag or link us  #Damageparty @Damageparty

Got a Question for us?

We are using (Crisco)Cookies, so you get the best experience on Damageparty.com.
Find out more or switch them off in settings.

This website uses cookies so that we can provide you with the best user experience possible. Cookie information is stored in your browser and performs functions such as recognising you when you return to our website and helping our team to understand which sections of the website you find most interesting and useful.

Strictly Necessary Cookie should be enabled at all times so that we can save your preferences for cookie settings.

If you disable this cookie, we will not be able to save your preferences. This means that every time you visit this website you will need to enable or disable cookies again.